Ravi Shankar teaching George Harrison sitar from Raga: A Film Journey Into the Soul of India. (Re-release by East Meets West Music in association with the Ravi Shankar Foundation) 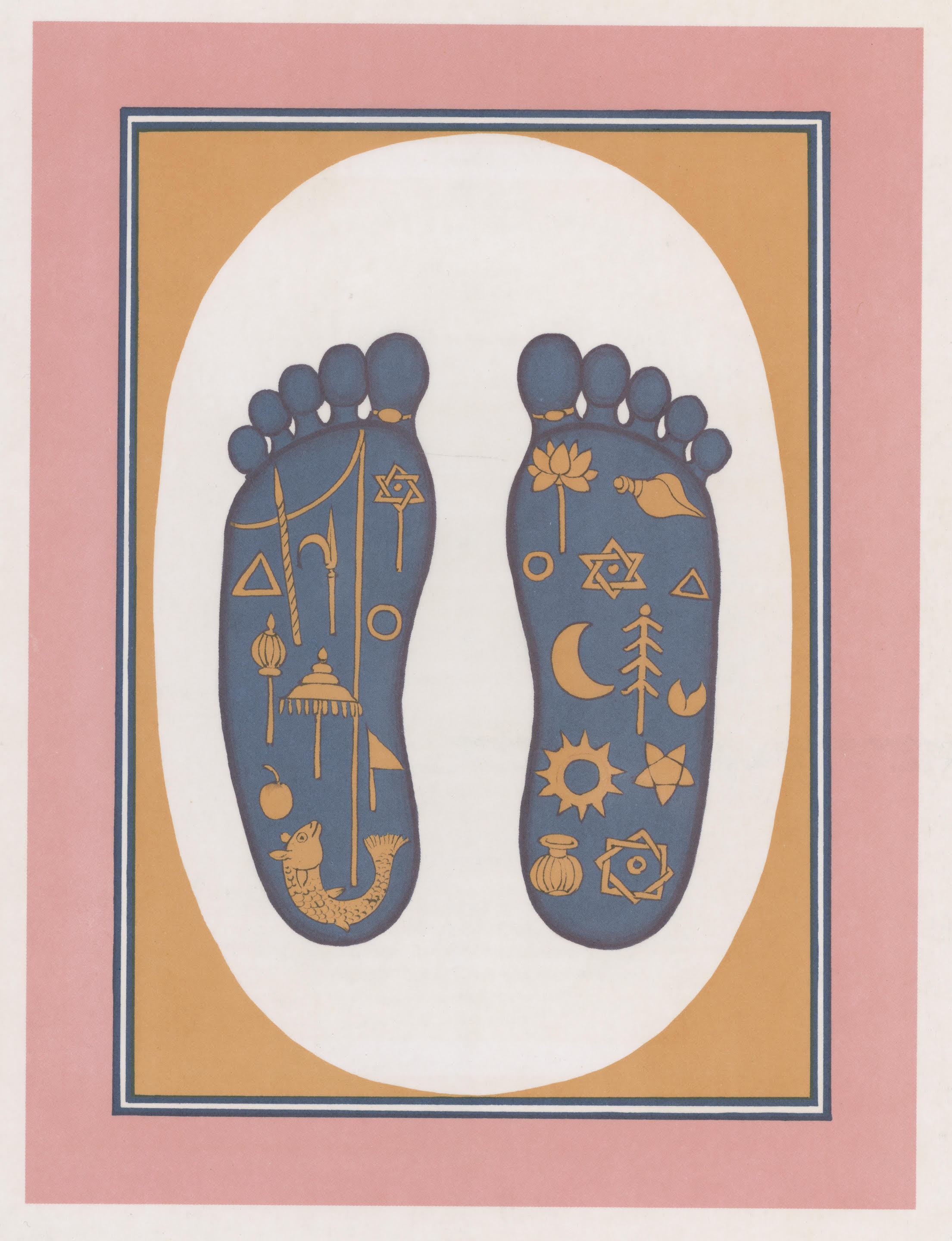 A Statement By George Harrison

In 1966, through the grace of God, my life was blessed and enhanced from the sudden desire to investigate the classical music of India. Although intellectually, I could not comprehend it – the music, (which happened to be Ravi Shankar and the sitar) made more sense to me than anything I had heard in my life.

When I read Ravi saying he felt he had only started, I was overwhelmed, humbled and encouraged to try and understand the music and the man much more.

Miraculously I met Ravi Shankar and felt an even greater attraction to him, the music and later the tradition and self discipline of India, without which, my life would be empty and pointless.

In 1966 I heard music which had been written by Ravi Shankar some years before (Nava Rasa Ranga). It was performed by Ravi, along with some other musicians, for All India Radio.

Until then I had not heard Indian classical music in any form other than solos or duets, and the beauty has haunted me for the past eight years and still haunts me today.

I hope this Music may help a little, to nurture the wealth of the West. God only knows.